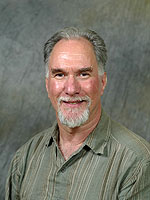 Phil Katzman, Associate Professor, Audio/Video/Film (M.A., New School for Social Research), teaches courses in film production and aesthetics. Before joining the Hofstra faculty, he taught all aspects of filmmaking for 18 years at New School University in NYC. Professor Katzman actively works as a producer, director, and cinematographer on documentary and feature films. His films have won numerous international awards, have screened in theaters and on television, and have been released on DVD. His films include: Lonely in America, Ticket to Freedom: Woodstock, Mr. Vincent, From Stone, and Home, Heart, Hope.